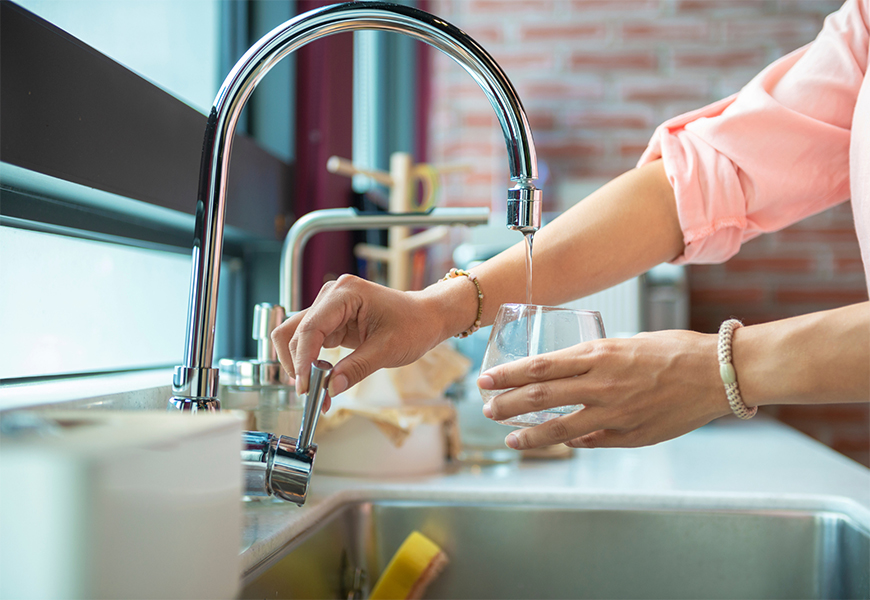 We all want the cleanest water from our taps. Most cities work hard to make sure residents get safe water. Local and national authorities consider Las Vegas drinking water safe. It meets the standards of the EPA and state authorities.

While this should reassure most residents, it does not mean the water is perfect. It can still be an issue for some people and might not be ideal. What are some of the problems with Las Vegas drinking water? Read on to find out!

One of the most common issues with local drinking water is its hardness. Las Vegas has some of the hardest water you will find. According to the Las Vegas Valley Water District, the water measures at 267 parts per million. That is enough to categorize the water as very hard.

Las Vegas does not have significant issues with lead in the water. However, it has shown up on tests in the past. According to a 2022 report on water quality, the average test showed less than 0.3 parts per billion for lead. However, some samples showed levels much higher than the average. About 10% of samples in one report showed 3.9 parts per billion or more. Most homes are safe from lead contamination in the water. The most significant concern is for homes built during or before the mid-1980s.

Many residents complain of water that has a chlorine taste. While the water is safe, the taste of chlorine in water is unappealing to many. The water district uses chlorine as a protective agent. It effectively kills viruses and bacteria that may contaminate the water supply. However, the taste can leave many residents looking for alternatives to tap water.

Arsenic has been another issue for drinking water in Las Vegas. It is a more common issue for groundwater supplies in many places in the Western United States. According to the report, Las Vegas water contains about ten parts per billion of arsenic. That puts the arsenic level at the maximum allowable amount set by the EPA.

As we said before, Las Vegas water is mostly safe. It has some issues, but it passes most tests within a comfortable margin of error. With that said, the water district does recommend the guidance of a doctor for some. The district recommends pregnant women and those with compromised immune systems consult a doctor about drinking the water.

Contact Red Rock Water Systems if you have concerns about your drinking water. We offer a range of water treatment solutions to meet the needs of different homes and businesses. Provide your details on this page for a free estimate. 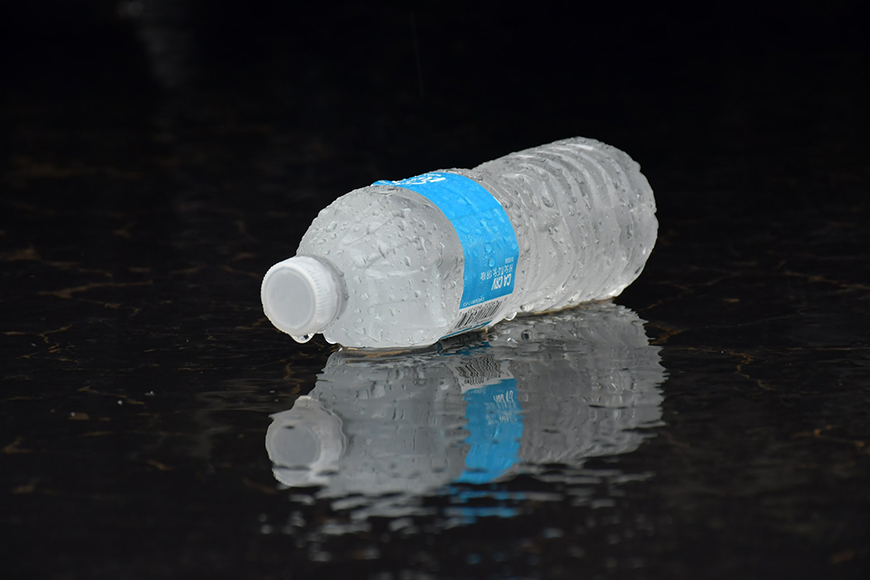 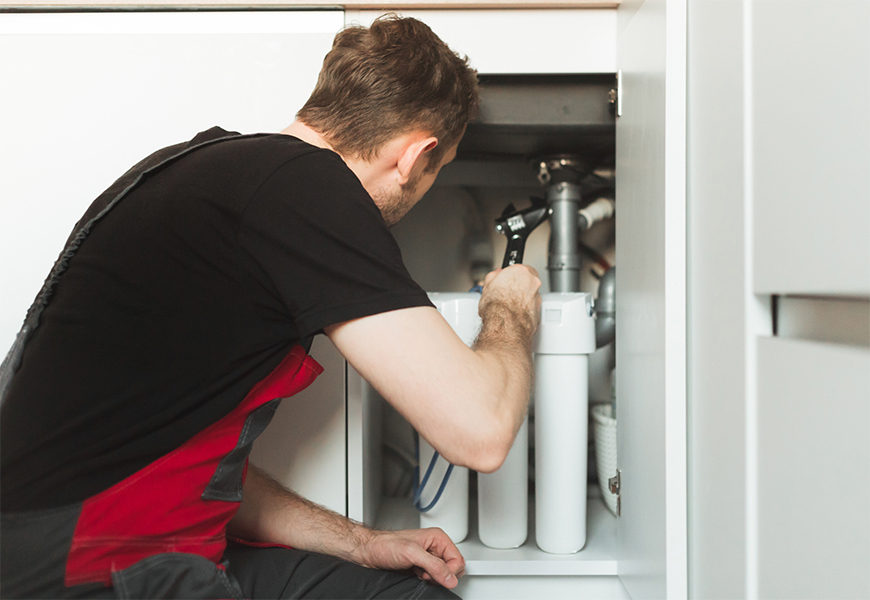